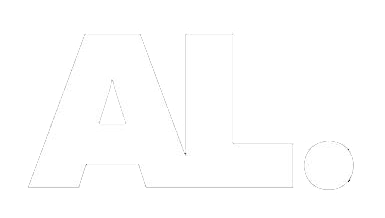 The English and Welsh jurisdiction, and specifically the courts in London, have long been thought to be an attractive place to both litigate and arbitrate for commercial parties across the globe. The case of Berezovsky v Abramovich provides a high profile example of two Russian nationals, litigating in the London courts regarding a dispute over Russian assets.

The reasons for the popularity of the English and Welsh jurisdiction as a venue for international litigants and arbitrations have been attributed to the following:

The attractiveness of the English & Welsh jurisdiction is therefore a significant export. Dame Justice Cockerill of the commercial court,  speaking on the BBC programme Law in Action, referred to how:

With the political upheaval of Brexit, there is debate about whether the UK jurisdiction will retain its dominance as the location to have commercial disputes resolved. Other international competitors have emerged which emulate some of the attractive features of the UK jurisdiction listed above, such as use of the English language.

However, Dame Cockerill on this question of the impact of Brexit emphasized that the users of the UK jurisdiction are genuinely global and international, and further that the jurisdiction is far more than just a centre for resolving EU disputes. Dame Cockerill further stated she predicted an increase in work for UK lawyers in the short term, whilst finding it difficult to speculate on the long term, due to the many influencing factors.

The above represents positive signs for UK lawyers moving forwards into times of political change. However, of course for the jurisdiction to retain its attractiveness, the strength of the institutions of the UK state must be upheld, and UK lawyers must continue to be at the forefront of provision of commercial solutions in sectors for clients over the world. 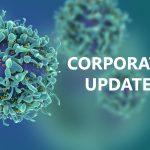 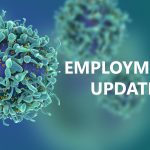 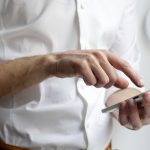