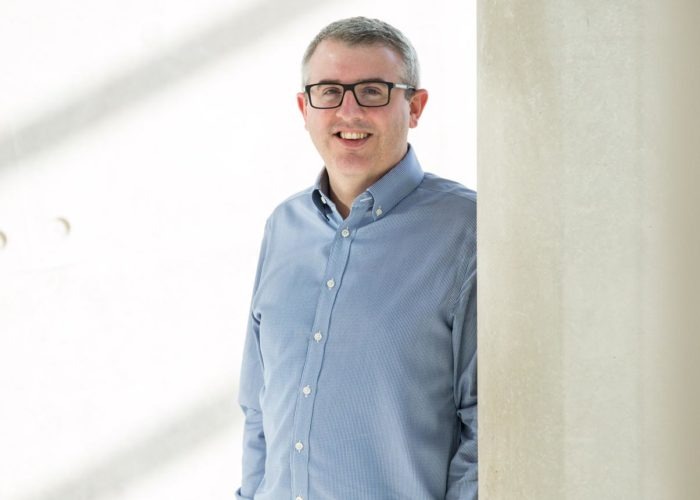 Ben specialises in acquisitions and disposals of commercial property and development.

He has played a pivotal role in some of the highest profile property transactions in the department, in particular, when acting alongside other team members for Hadston Southwark Limited on its development of the former Southwark Fire station, and on various aspects of the Rightacres developments at Central Square. His involvement in these transactions saw him promoted to senior associate in December 2018.

Ben also has extensive experience in landlord and tenant law.